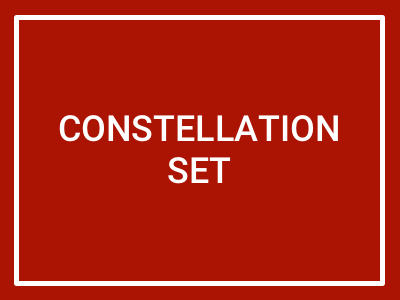 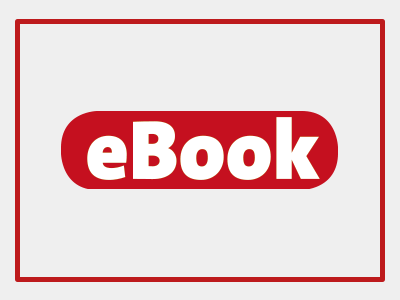 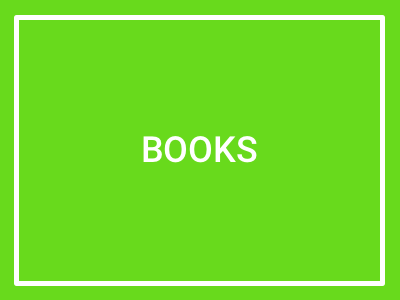 Dear customers,
due to the current situation, we are unfortunately temporarily unable to ship to the UK.
We ask for your understanding

Carl Auer International is an English language imprint of the Carl Auer Verlag in Heidelberg, Germany. Since its founding as an independent publisher in 1989, Carl Auer has offered a progressive publishing program in the area of systemic therapy.

We have sought out the latest developments in the field and made them available to an interested public. The energetic Carl Auer publishing team promised its namesake to serve the “happy science” and to offer books making science and research popularly available.

The fact that Carl Auer has become the most important publisher in the systemic field is primarily due to its numerous personal contacts to notable authors, not only in Germany, but also in Europe and the United States. Among these include names such as Humberto R. Maturana, Steve de Shazer, Heinz von Foerster, Salvador Minuchin, Ernst von Glaserfeld, Niklas Luhmann and Rosmarie Welter-Enderlin.

We have been publishing English translations of German titles since 2002. This expansion of our program makes important developments in systemic theory and practice available to an English language public.

The thematic focus on this English language program thus far has been the systemic constellation therapy of Bert Hellinger. His innovative principles have been met with increasing favor and recognition, not only in Germany, but also in other European countries, such as Italy, Spain, France, Sweden, Switzerland, and Greece. Internationally, Bert Hellinger workshops have been well-received in Latin America, Russia, China, Japan, Taiwan, and the United States. By publishing further titles in systemic theory, therapy as well as management topics, we are extending and expanding the spectrum of Carl Auer International.